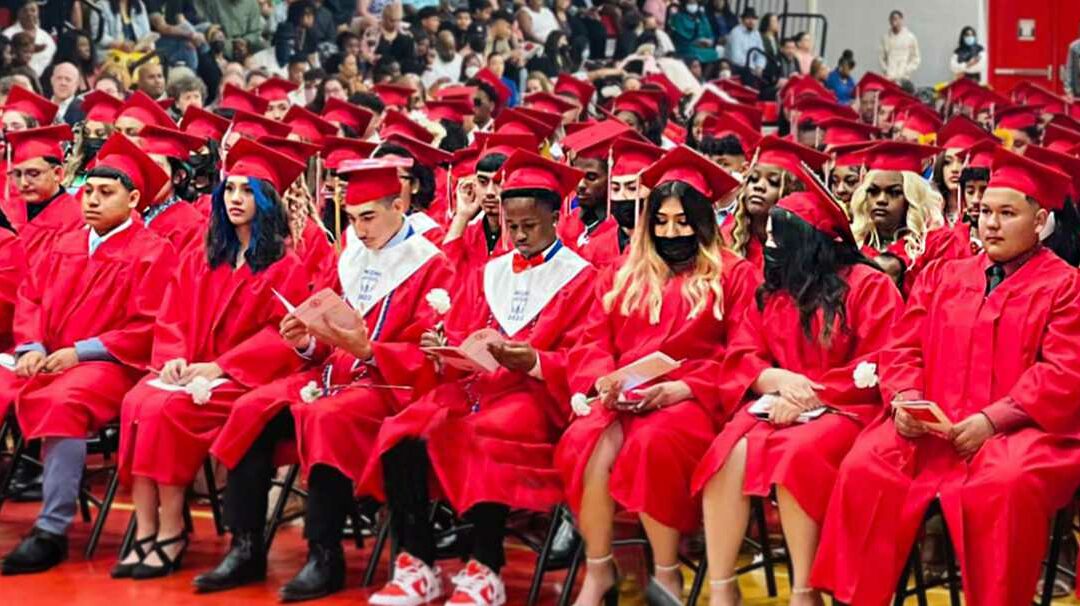 Research has shown that a student’s likelihood of graduating high school can be strongly predicted by freshman year performance as early as the first semester. For that reason, the state adopted a measure of 9th-grade progress called the Freshman On Track rate. Between 2018 and 2022, North Chicago’s Freshman On Track rate rose from 56 percent to 94 percent. 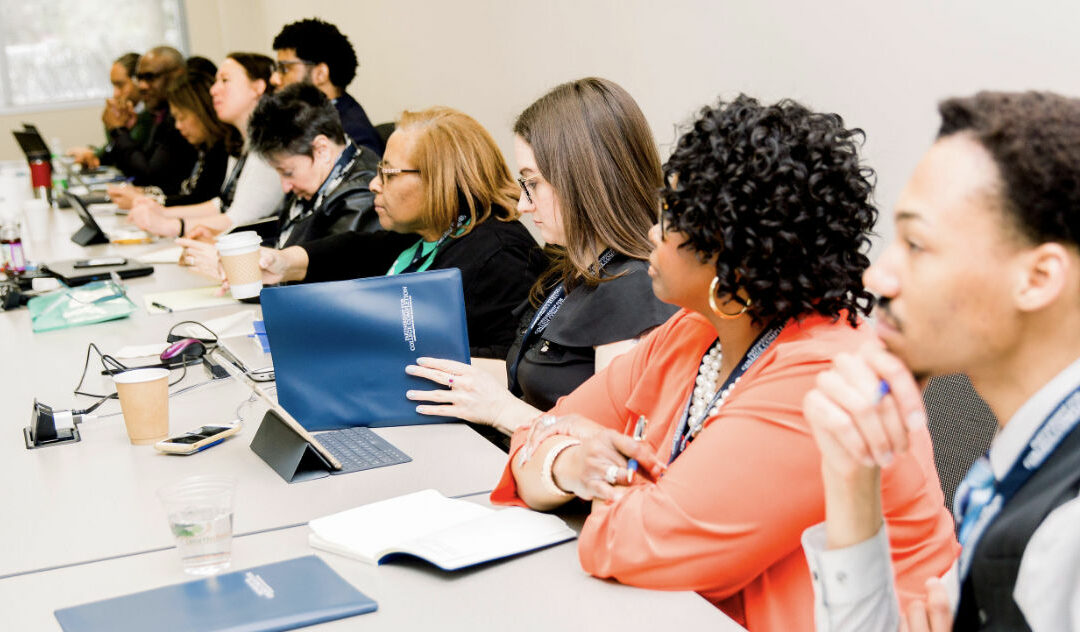 Now in its fifth year, the Partnership for College Completion is fighting for equity in higher education in Illinois The state has some grim statistics when it comes to college completion and affordability: Public universities in Illinois are among the most expensive...